What Does it Take to Increase Ed Equity in America? A Basketball Mindset. 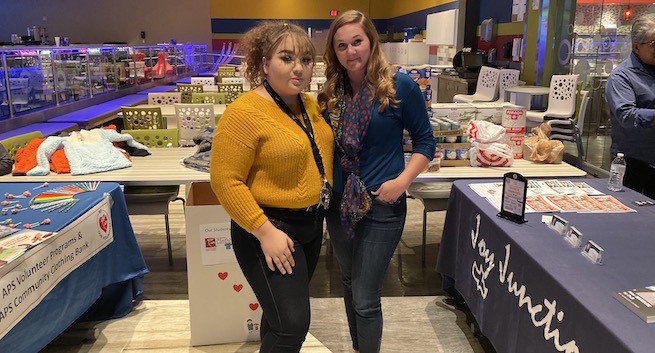 When I was in middle school, I joined the basketball team. My father, a three-sport college athlete turned minister, told me that basketball was a microcosm of life. “Everything that you need to learn about life, you can learn while playing basketball.”

As a youngster who just wanted to play the game, I missed his point (I also didn’t know what a microcosm was). However, over the course of the next 10 years while playing organized team sports I began to understand what he meant.

In the real world, I was once told by a State Superintendent of Education that if he saw college athletics on a person’s resume they almost always made it to the interview. He believed sports had cultivated in them a set of leadership skills that served them well in high-stakes and high-pressure settings.

Just as in life, excellence in sports requires:

Why I’m a Team Player

Perhaps the biggest lesson that I took from playing sports through college is this: a team will always beat an individual. To put it another way: to go far, go together.

My current work is to design, launch, and lead a healthcare focused alternative school in Memphis, Tennessee. The school will serve students who, through choice or circumstance, have dropped out of school and are disconnected from both society and opportunity. Enter Future Focused Education.

Over the course of the past year I have had the opportunity to work with Future Focused Education to understand the core elements of the Leadership Schools Network so that we can adapt it to the context of the city where I live.

Memphis has the highest percentage of opportunity youth in the country. “Opportunity youth” are between the ages of 16 and 24, and often have very complicated lives. Many of them have experienced homelessness, drug abuse, or teen pregnancy. Some have dropped out of traditional school systems or been tangled up in the courts or foster care.

Memphis also has some of the most pronounced health disparities in the nation. In contrast, the health sector in Memphis, and Tennessee more broadly, anticipates having 56,000 new jobs that will need to be filled over the next five to seven years.

We have an incredibly powerful but inert asset in every corner of our city: disconnected and opportunity youth. If we can harness the creativity, productivity, and vision of these young people, while building legitimate onramps to meaningful opportunity, we can make Memphis an even more vibrant city full of opportunity and support. 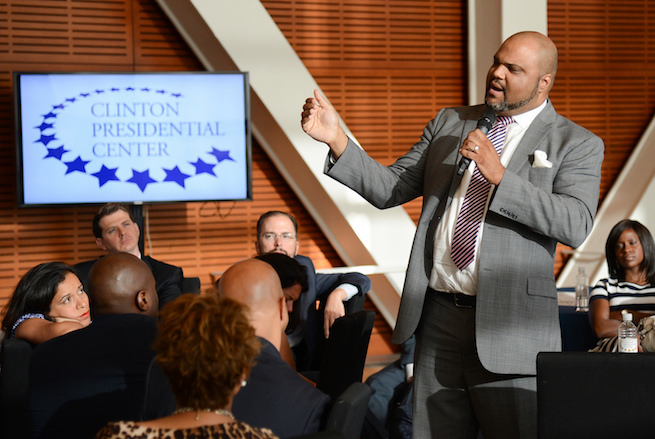 During my time in Albuquerque many of the ideas that I have developed over nearly two decades doing community facing work—wraparound services, public education, and nonprofit leadership—were challenged and stretched. Through thoughtful conversation and intentional observation I began to understand how the convergence of student supports, student-focused learning, and community partnerships could be radically reorganized within a school setting to serve the young people that districts struggle to reach.

The philosophical under-pinning of the Leadership Schools Network is explicitly aligned to a very important personal belief: students have inherent value, and their families represent the fabric of the broader community. I believe that each school should echo and affirm the values of the community as well as the assets that exist within each community. I saw firsthand that Future Focused Education and the Leadership Schools consistently model this type of affirmation. In fact, they model this in one of the most difficult contexts: serving young people who have not experienced academic or behavioral success in the existing school options.

Success in our endeavor to create a health and healthcare industry themed alternative school in Memphis will create the following:

This is our vision. The students and families that I will be serving deserve a leader, a team, a school and a system that is willing to go far. To do this we must go together. We have the ability to adapt our plan to the reality of what Memphis is facing. We have the discipline and dedication to our craft. And we understand how our skills and assets fit into the broader picture of increasing education equity in America.

I have found my team in Albuquerque. Individually, we are going fast. Together we will go far.