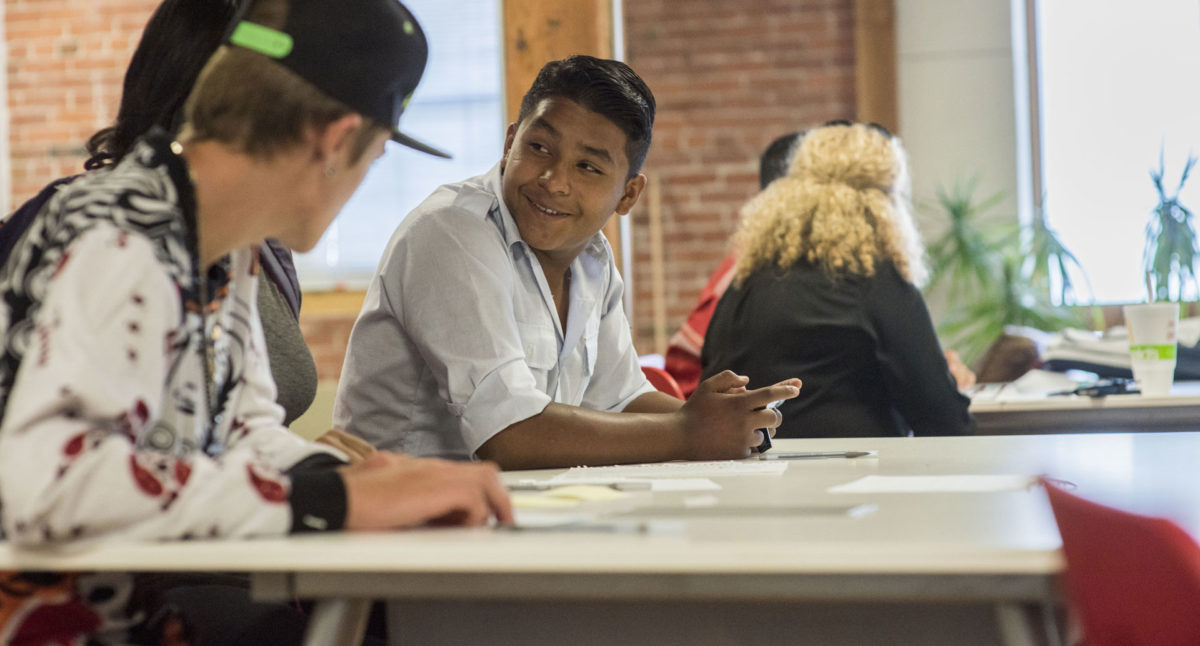 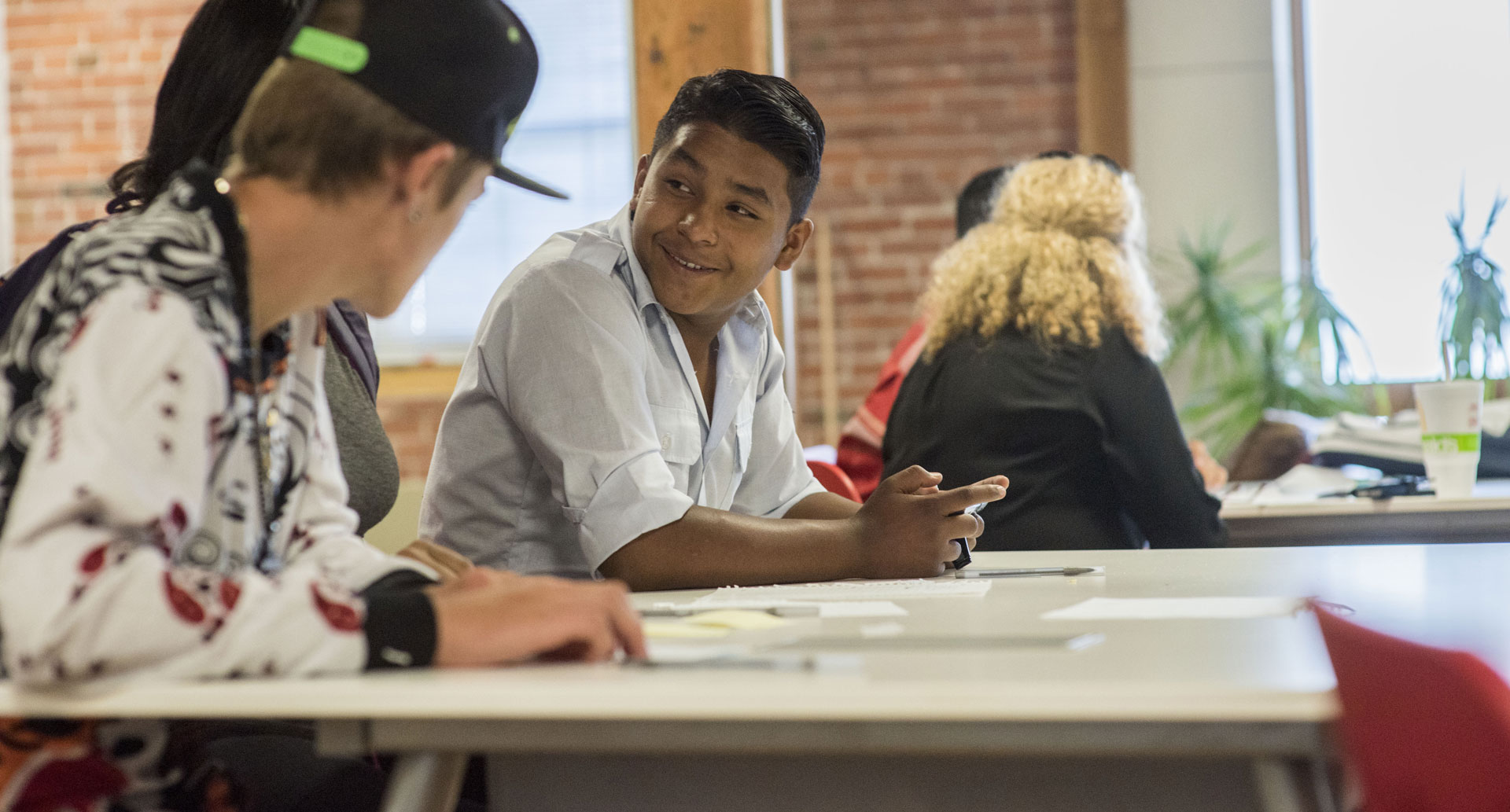 “It is not possible to help vulnerable young people move forward without care and concern for their well-being and mental health.”

Young people in our state have suffered the most from COVID-19 isolation. And if we don’t act swiftly, we’ll all pay a heavy price.

Concern about youth disengagement is not a new topic in our community.  In February 2015, Winthrop Quigley wrote a column for the Albuquerque Journal that outlined how tough it was for young people in New Mexico.  He referenced a report by the Brookings Institute from 2012 that found, “in the Albuquerque Area, 10.5 percent of people ages 16 through 19 fall into the disconnected category (not working and not in school), ranking our area 92nd out of the 100 largest MSAs.  Among workers ages 20 through 24, the disconnected rate was 18.2 percent, ranking the Albuquerque area at 73rd.”

We referenced Quigley and the Brookings study in a blog we published in 2017 that held out the promise of a high school diploma for young people who had left school.  Since that time, it’s gotten much tougher for them.  A recent study by The Measure of America points out that disengagement rates in New Mexico and Albuquerque are even higher now than they were in 2012 during the Great Recession when the Brookings Institute last rang the alarm bells.

According to The Measure of America, COVID-19 has had a dramatic impact on disengagement rates across the country and New Mexico has been hit hardest.  The state leads the country with 19.6 percent of its young people ages 16-24 being disengaged and Albuquerque now follows suit by leading the top 100 metropolitan areas with a rate of 19.7 percent.

The Cost of Disconnection

That means there are nearly 48,000 untethered young people in New Mexico. Make no mistake, there are real costs associated with this catastrophe, and those costs are paid by our communities.

In The Economics of Investing in Opportunity Youth, a report from 2012, the estimated social costs of disengaged young people over their lifetime was $900,000. Even without accounting for inflation over the past decade, that’s a staggering amount. Crime, social services, and lost wages are making all of us poorer and we need to do something about it.

If we continue to lose our students to disconnection, at $900k per young person, that works out to a $43 billion loss across New Mexico over the next 60 or 70 years. That is twice the current value of the coveted, and often fought over, Land Grant Permanent Fund ($22.8 billion) that is supported by oil and gas revenue and investments on Wall Street.

The X3 and the NeXt initiatives have proven to be worthy investments in our future.  Over the past five years they have proven to be terrifically promising.  They work with the students who need them the most that are most in danger of leaving school and sacrificing their (and our) future by connecting them to meaningful professional work experiences while they are still in high school.  They get paid and they get something even more valuable—a web of caring adults who know them and know what they can do in a real-life work setting.

The X3 program was born out of the need to give young people better work opportunities than dead-end jobs that keep them out until midnight—competing with their best efforts to graduate. Many of these young people are from low-income families and have to work to support their household.

The program has grown to over 85 local employers and 650 intern placements, paying out more than $500,000 in work stipends to students. Only five years ago, the X3 pilot began with six interns and one employer, and people asked us “When will you scale?” Well, here we are.

The pathway to reconnecting these young people to careers is through focused attention on their well-being. It is not possible to help vulnerable young people move forward without care and concern for their well-being and mental health. We must invest in more social workers, school psychologists, and teacher training. But, we can’t limit our vision to the internal workings of school. Instead, building a network of support for young people beyond the four walls of the school through programs like X3 and X3 NeXt paid internships and mentorship is our greatest opportunity for long-lasting success.

As a community, we must invest in the social capital and well-being of young people. All of us should consider investments like paid high school internships with the same attention we give our investments in Wall Street and non-renewable resources.