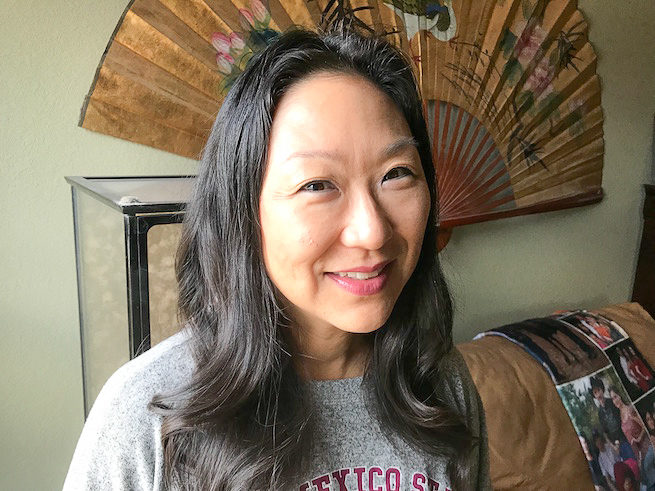 After 25 Years of Teaching, I Changed My Mind About Standardized Testing

"I consider myself to be a progressive educator who views teaching and learning through a social justice lens. There is no way that I could be 'traditional' or that anything could be 'ingrained' in my mind. I was wrong."

"The push towards a more centralized approach grew out of the belief that credible and consistent evaluations would better reveal inequities in teacher quality... However, the new approach didn’t lend the results we imagined."

"I consider myself to be a progressive educator who views teaching and learning through a social justice lens. There is no way that I could be 'traditional' or that anything could be 'ingrained' in my mind. I was wrong."

“This isn’t gonna work,” I told my tablemates. “We tried this already in California, and it failed.” We were discussing how to transform the purpose, the means, and the methods of standardized testing in the state of New Mexico. I sat around a table with other local leaders during the Focus Ed Assessment Convening at New Mexico State University, hosted by Future Focused Education.

“It’s a great idea, but it is too expensive and there are not enough resources,” I said. I know this from experience.

During the spring of 1994, about three-quarters of the way through my first teaching position, something historic occurred in the world of standardized testing in public schools.

As an English language arts teacher in a Los Angeles, California school district, I administered a state-mandated assessment that was assessing “whole language”. For those of you who may not remember “whole language,” it was an approach to teaching reading in which components of language were not taught in isolation. Grammar, sentence structure, reading comprehension, vocabulary and writing were taught as a whole. This was based on the rationale that human beings do not develop proficiency in language in “parts,” but rather as a larger language system.

Instead of multiple-choice, fill-in-the-blank, and true or false, my students had to demonstrate that they could read and understand grade-level text by organizing information into graphic organizers and written responses. Needless to say, such an assessment would take a lot of resources to score (i.e. trained personnel, time, money).

This lasted for one year. In 1995, I administered the multiple-choice, fill-in-the-blank, and true or false test instead.

At the end of my story, Lori Martinez, Executive Director of Ngage New Mexico, challenged me. “But that goes to show you how ingrained traditional assessment practices are in our minds…we think that there cannot be any other way.”

I was taken aback. I consider myself to be a progressive educator who views teaching and learning through a social justice lens. There is no way that I could be “traditional” or that anything could be “ingrained” in my mind!

But I was wrong. Having been a public school educator for 25 years, I am “traditional”. Certain practices are “ingrained” because that is the way it’s always been done. I had never seen or experienced another way. I never questioned when state testing became part of a teacher’s evaluation, or when it became part of a school’s letter grade. The heat was being turning up in a pot of water very slowly over the years and I was the frog on the verge of being boiled to death.

After this “ah-ha” moment, I became a more open-minded, albeit vulnerable, participant in a room full of educators as we re-visioned what assessment (and teaching and learning) would look like in a more equitable, meaningful, and student-centered way. I started to make connections between the “traditional and ingrained” assessment system and the Yazzie/Martinez vs. State of New Mexico ruling by Judge Singleton. Singleton determined that the state legislature has failed to provide a “sufficient and uniform system” of education to all New Mexican children as guaranteed by the education clause of the New Mexico State Constitution.

Just as the Yazzie family and the Martinez family told themselves, I began to tell myself:  “We can do this…if….”!